Missionaries of the Poor

Since 2009, Brass for Africa has been working alongside The Missionaries of the Poor to deliver music education and life-skills training to the disadvantaged children and young people in their care. Programmes are conducted in Kampala at The Good Shepherd Home for Girls and The Bethlehem Home for Boys.

According to the United Nations, over 1 billion people live with some form of disability. That’s 15% of the world’s population. The majority of the participants in this programme have physical and/or mental disabilities. In some African countries, a disabled child is sometimes seen as a curse, bringing shame on the family. People with disabilities are often abused, neglected or abandoned – most especially girls. Many women and young girls are often considered subordinate to men and prevented from participating in public life to the same degree. However, we have found that music has a profound and empowering impact on the lives of disadvantaged children, young people and communities at large.

The inclusiveness of playing music in a band alongside non-disabled participants is not only hugely empowering to the individual, but also promotes an awareness and appreciation of the challenges faced. Additionally, the abilities of disabled participants can be showcased. It brings people with disabilities (PWDs) together with non-PWDs to reduce the stigma that exists due to traditional and cultural beliefs. Brass for Africa has also facilitated a number of annual performances and engagements by preparing the bands for special causes and awareness campaigns. This is a powerful way to advocate for disability inclusion.

This programme does much to raise the public profile of those challenged by disability, celebrating and highlighting their value to society. 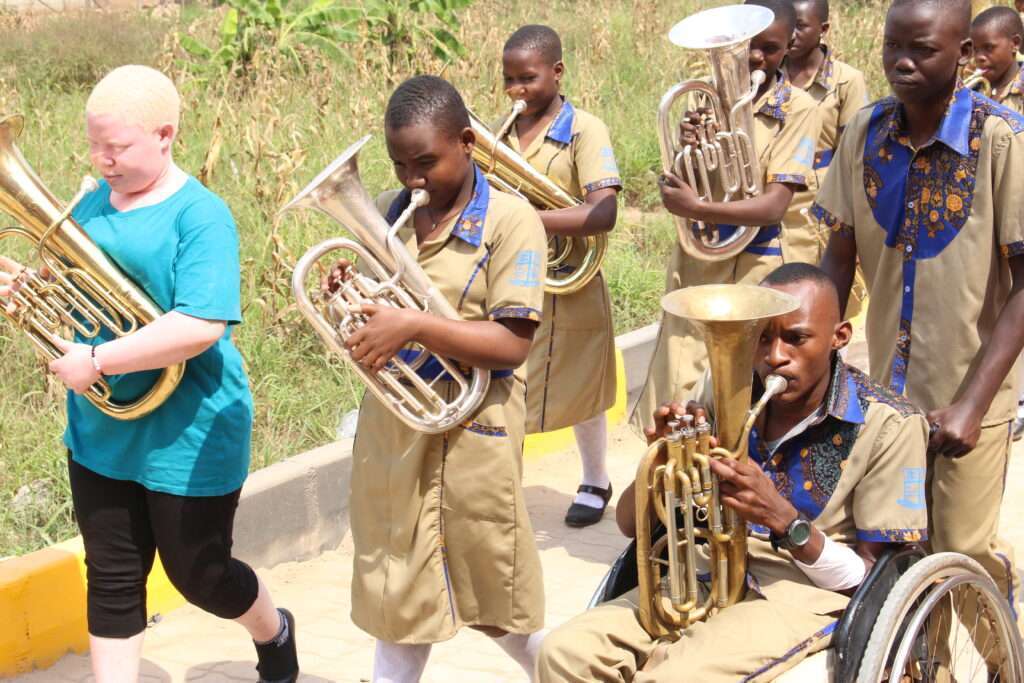 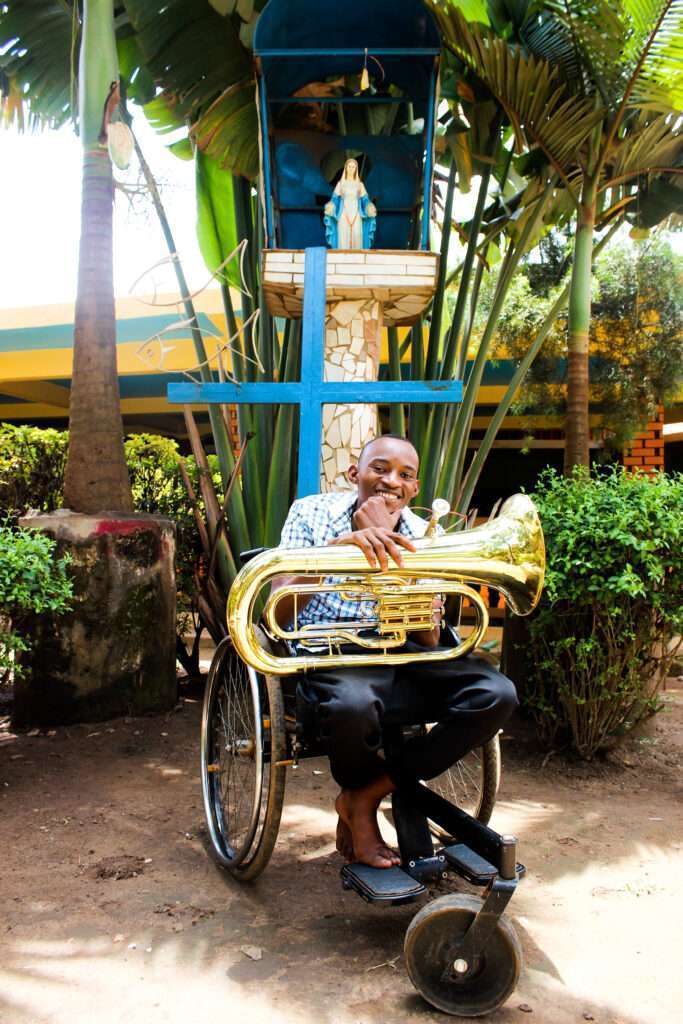 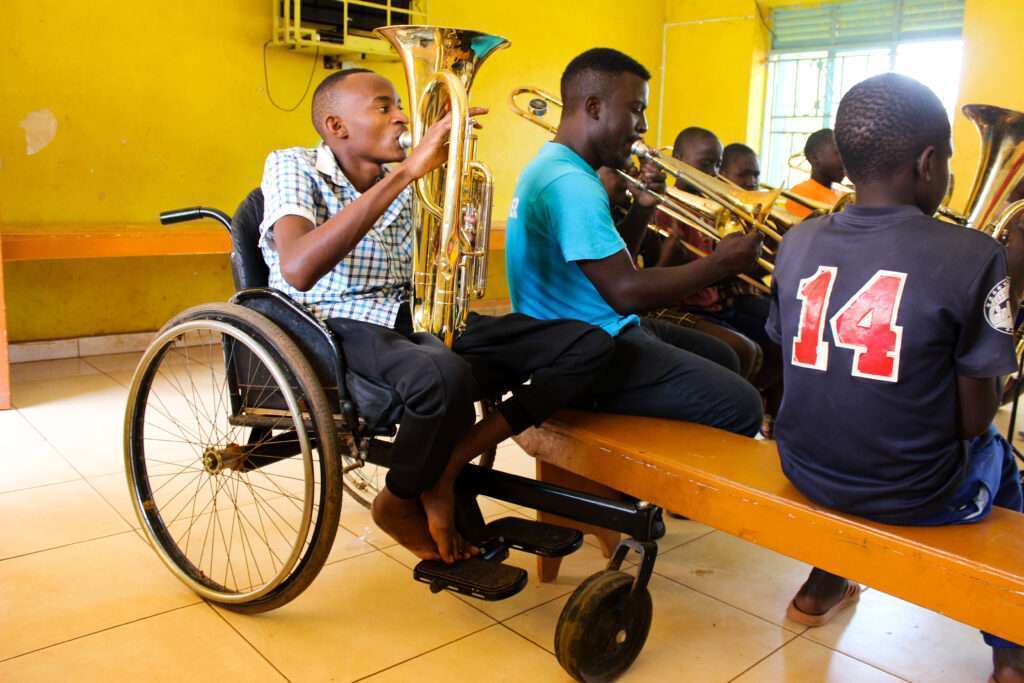 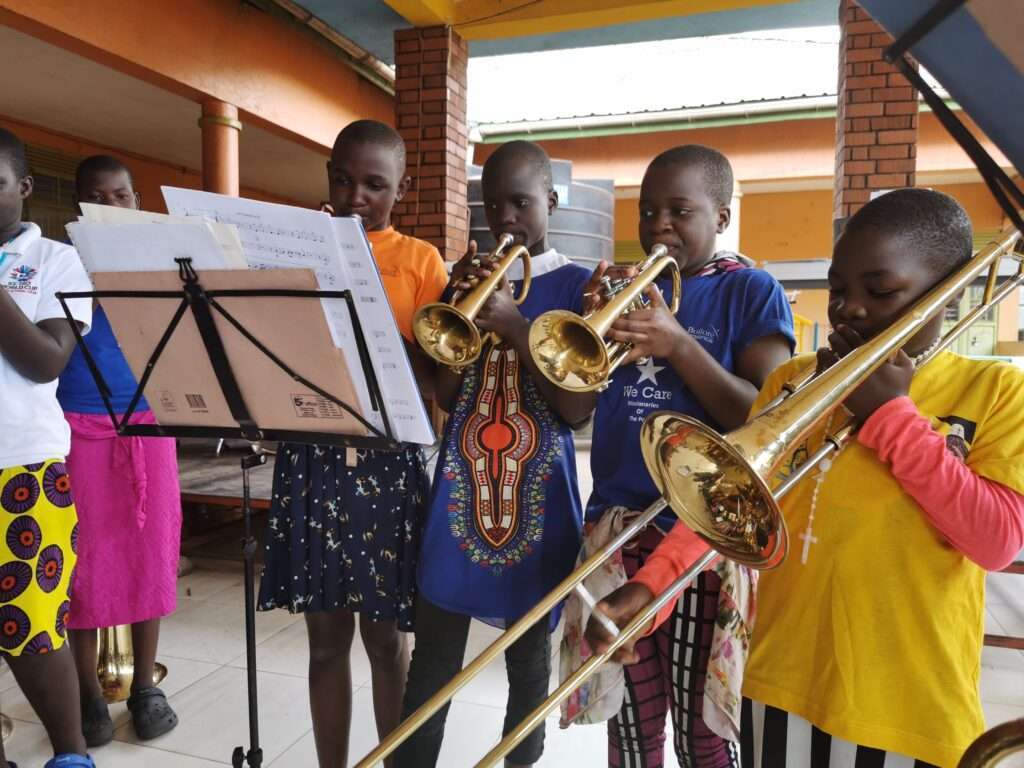